I have booked the Citadines Arnulfpark Munich apartment hotel for my 3 night stay in Munich. To be frankly, the location isn’t as attractive as it seen on Google map, but the location was quite nice, quiet and elegant, there are also supermarkets and a couple restaurant nearby. The best part of the apartment is that the tram stop is right infront of the hotel, although the surrounding is pretty quiet in the late evening, probably after 8-9pm. It is actually walking distance to the main train station, Hauptbahnhof and the ZOB, the main bus station. Although people would say that it is possible to walk to the main city centre and the Hauptbahnhof, I would certainly not recommend to do so. Trams are far more convenient and practically “free” too. 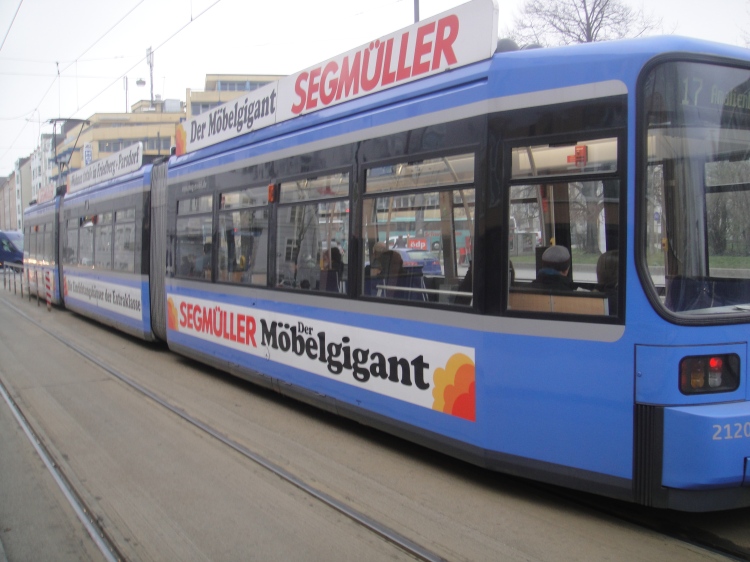 My reservation was actually done way in advance before this trip, I paid around 85 SGD per night for the room, it is a steal given the price of other similar ranged hotels in the area. To say, German public transport are good, clean and efficient,  would say that it is much safer when compared to cities like Paris or Italy. Upon arrival at the train station I went to the tram stop right outside and hop on to the tram where I could alight right outside the hotel. Although a bit difficult to take the tram with huge luggage, tram is an easy way to get around in Munich. The stop is right outside the hotel and the surroundings are pretty relaxing also, loving the European life 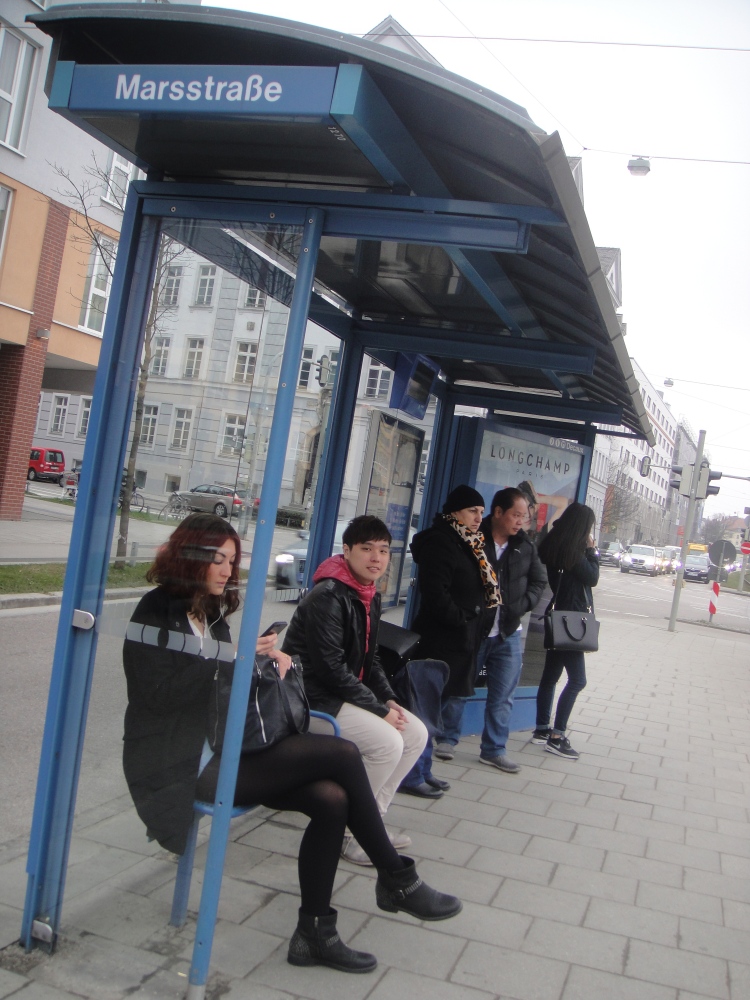 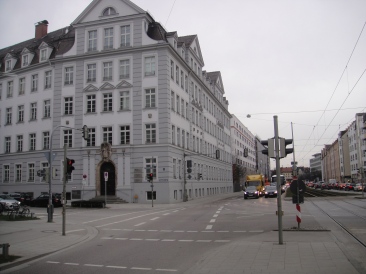 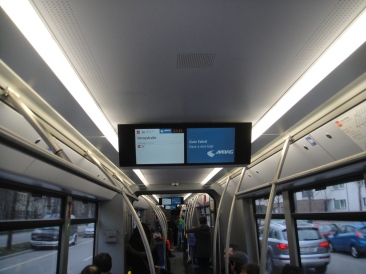 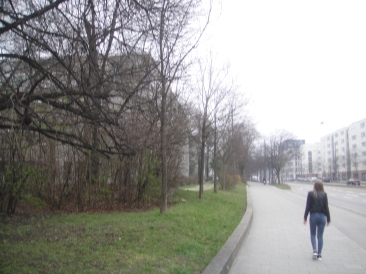 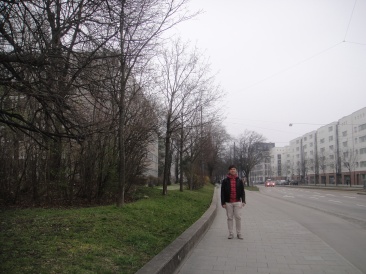 I had a pretty good impression of the hotel, it looks new, clean and comfortable to stay in, nothing over the top. I was staying in a Studio apartment, where there is a sofa bed and also a double bed. Inside the apartment also contains cooking facilities and a drycleaner. Well known brands furnished the place, from the toilets to the utensils in the kitchen. I would say that the toilet were a little tiny though. Breakfast were served at a eating area on the first floor, again, nothing over the top, but definitely filling. They had awfully delicious nutella and hard boil egg though. Perhaps I am new to this, but Germans have a pretty unique way to eat hard boil eggs. There are a stand for the eggs, and then you would crack the top eggshell and eat with a coffee spoon. Wifi was free for all hotels guests and the speed was steady, they also had some Mac computers at the lobby for usage. 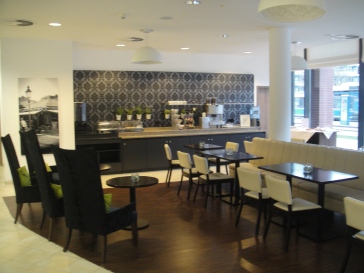 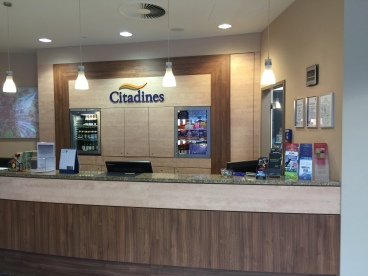 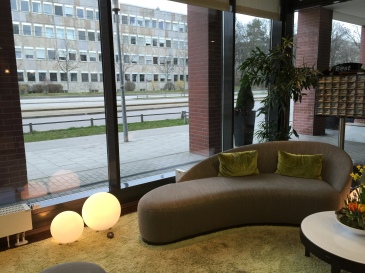 Citadines staff are actually quite well, throughout my stay I frequently doubled check my researched way of getting to different places, including the BMW Museum which I would cover later. The nearby supermarkets are useful in getting daily stuff such as water and the tram was my daily means of getting to the city area. On the day of my departure, I just walked straight to the ZOB for my bus to Prague, the roads were smooth and it takes around 5 mins only. 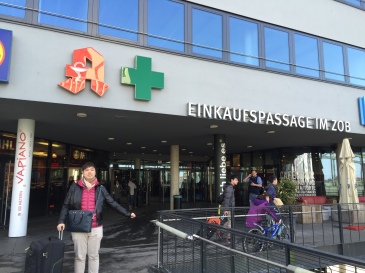 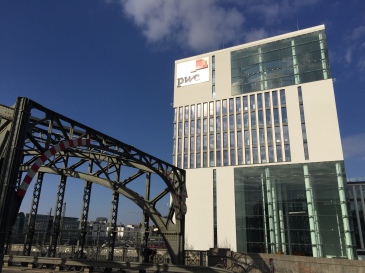 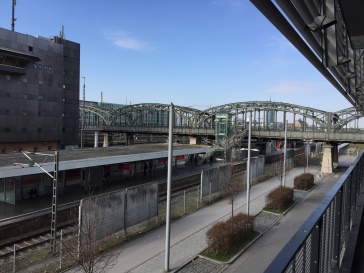 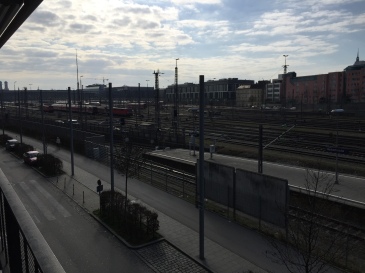 The weather is exceptionally good too, look at that gorgeous sky, I could do some staring now. Heyy, i chance upon my Munich competitors, Pwc, would love to spot some KPMG now. Given a choice, I would definitely not mind to stay here again given the efficiency, location and also the affordable price.