After a pretty terrible bus ride from Heidelberg to Frankfurt on Flixbus, checking in to the Savoy Hotel definitely sounds good. The 2 hours ride certainly isn’t great. The bus was crowded and cramped. Like trains, the bus are not only from one place to another, but run along a line. If you are not boarding at the start, you do tend to lose out on the choice of seats. I will share more on this on a later note! It is easy though, with the bus taking me straight to Frankfurt Central Station. Savoy Hotel is a classic 4 star hotel located just next to the Hauptbahnhof! I was actually supposed to stay with a host although she cancelled as she was hospitalized. I was looking at my options and thankfully managed to get a room at the Savoy. Since I was only having one night in Frankfurt and the next day I will need to get to the Airport. I decided to stay near the Hauptbahnhof! 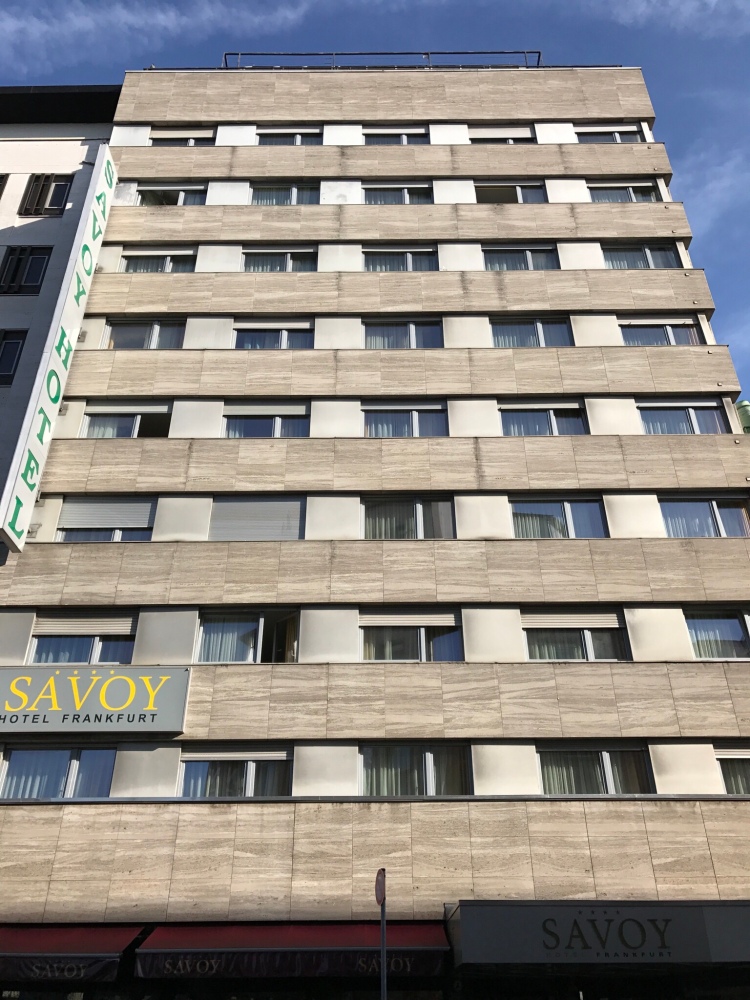 Sometimes, on the opposite side, booking a hotel room last minute might prove to be a worthy gamble. Usually in the off peak season, you will be able to take the risk. I will still not recommend you to do so though! Thankfully I managed to get a single room at Savoy Frankfurt for only 46 Euros. That is a pretty good deal for a standard 4 star hotel, the location is pretty good as well. Just across the street to the central station and then probably a 15mins walk into the city centre. Furthermore this whole area is considered pretty central in Frankfurt, the streets between the station and the Romer area are all lined up with shops and restaurants. It is pretty happening so you don’t have to be worried of quiet streets or anything. Furthermore as the economic centre of Germany, Frankfurt is safe and you will get by easily! 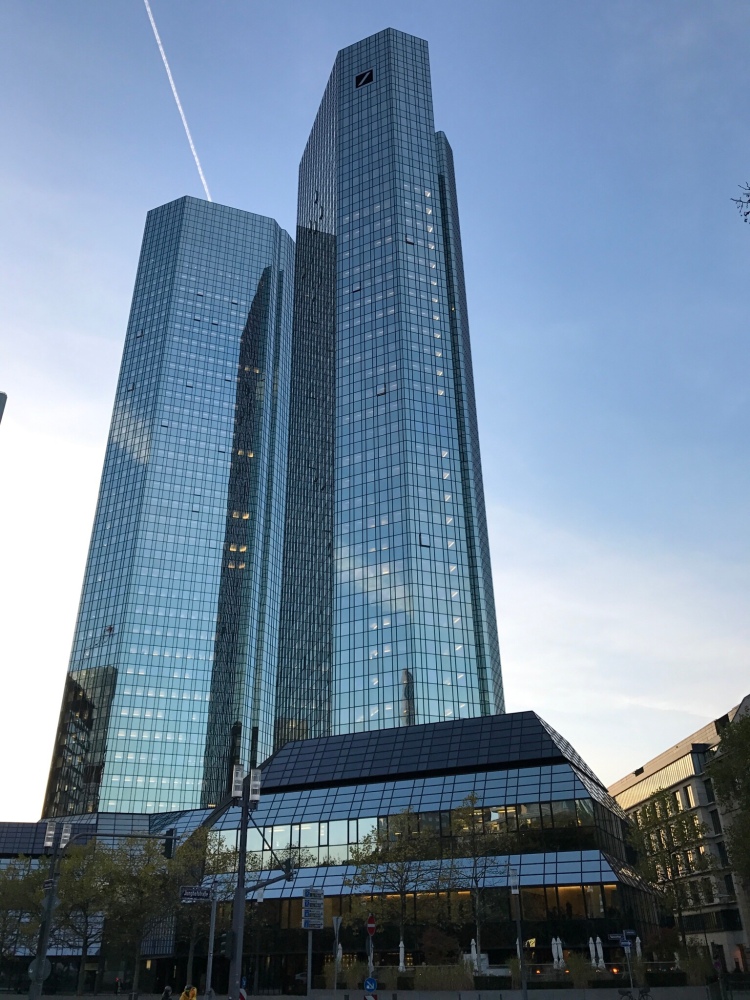 It was less than 5mins from the area where I alighted and the room was ready when I check it. It sure felt good to have a change of environment. After spending the past few places and days in some classical historical places, it is sure nice to lay eyes on some towering skyscrapers and the glam of Frankfurt! Check in was efficient and I double confirm my way of getting to the airport tomorrow. The lobby is pretty underwhelming, although mets all the requirement. Clearly the decor was of the last decade, there was a little sitting area in the corner, a little typical hotel bar and then to the end of the lobby you can find their restaurant and also the elevator. At least the lifts weren’t that tiny after all. 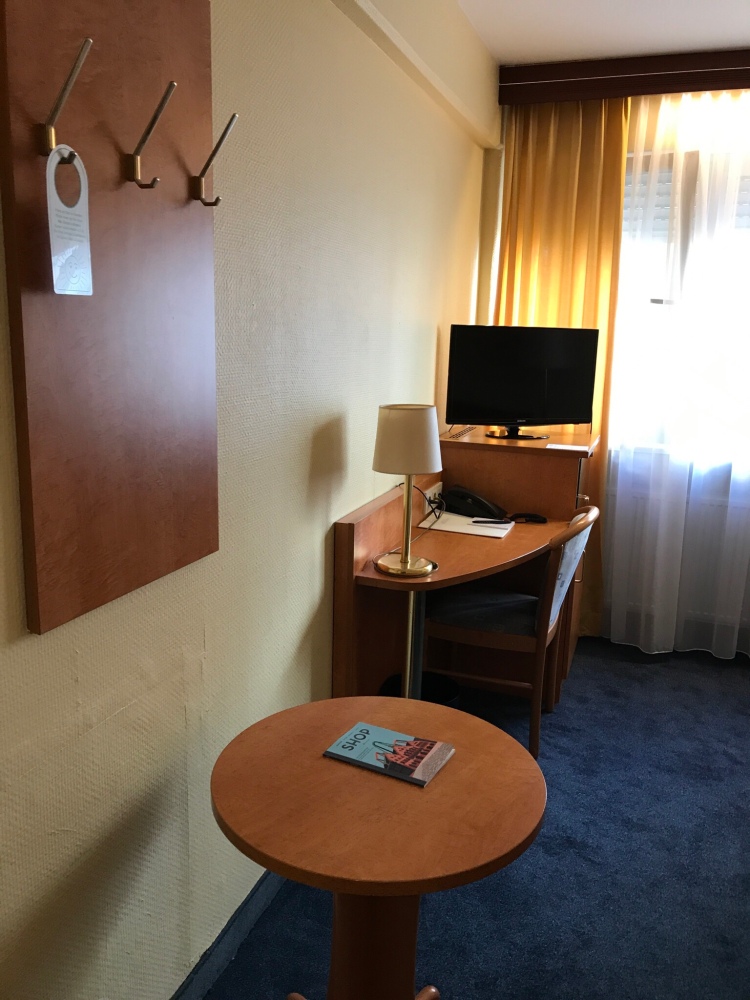 Then you have a freshly made single bed. The size was pretty good and I also love the firmness of the bed. The sheets felt fresh and the pillows aren’t like tissues. That is all I need actually. There is also a luggage storage area after the bed, it is a pretty good use of the space. It never felt too squeezy. I like that their power sockets are well appointed. There was one right next to the bed which I feel where great. It is something so simply and yet many hotels get it all wrong. 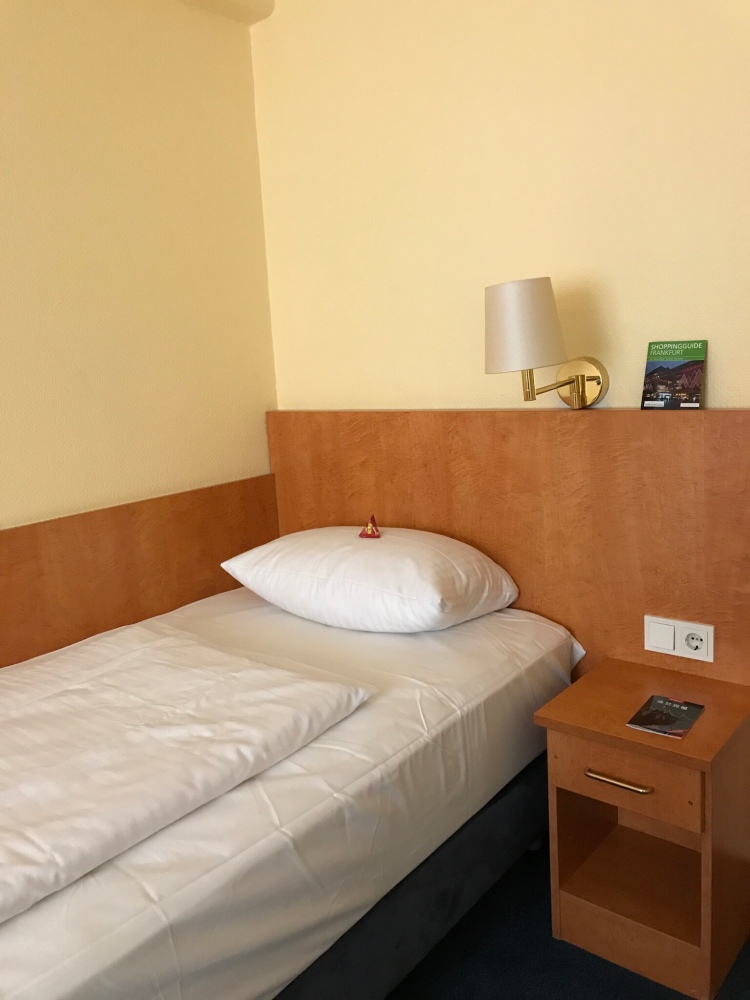 The toilet was of a good size, although there isn’t anything special that I would like to bring up on. There was a bathtub and the shower head could be brought down, which is something that I prefer! Soaps, hairdryer were provided, so it is pretty good for all the business travellers. 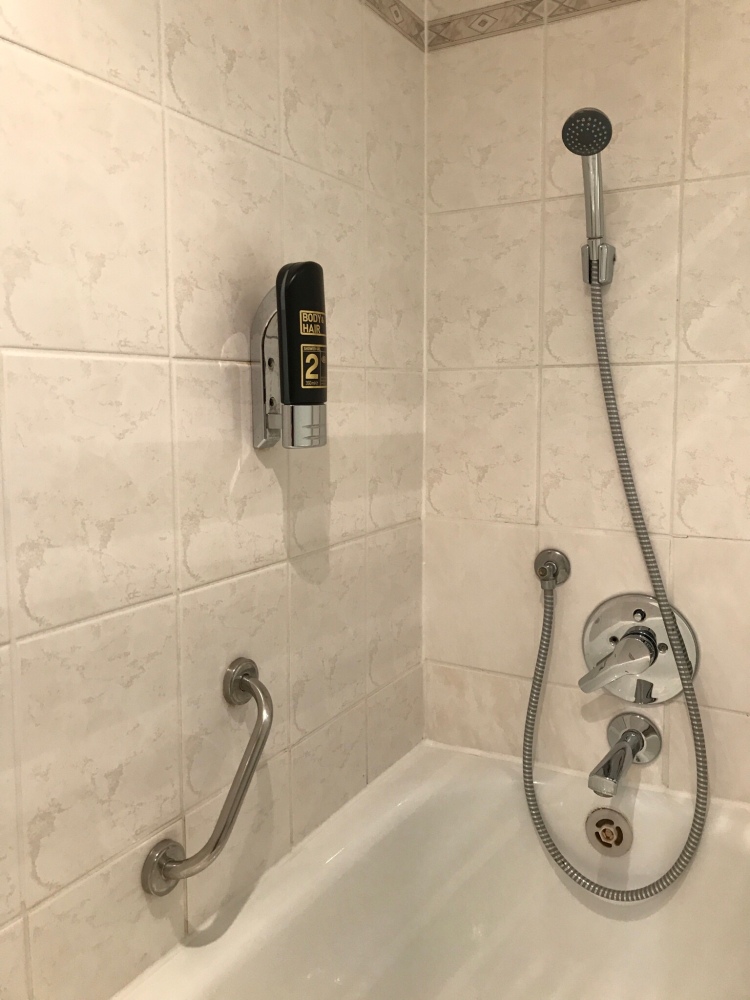 In conclusion, it is a fairly standard hotel to stay at, especially if you need to be around the central station area. The low price is the main selling point of the place. The service was good and the reception staff were experienced. Furthermore, the lobby even had fruits in the evening for guests. All in all, perfectly well to stay here for a balance between price and standard!