As per my last post. I mentioned that I was travelling to Ghent for a day trip with my host from Couchsurfing. We arrived in Ghent after an hour of train ride. We just bought the ticket on the day itself at the train station. On the weekends you can actually buy a one way ticket and the return journey would be free anytime on the weekend. You can just check the schedule and take any train you like. Although there isn’t really any fuss, I would advise that you actually check the schedule and see which train to take since some are faster than the others. Our ticket cost 10.20 Euro per person on Second Class. Hop on to the seats and off to dreamland we go, the both of us! 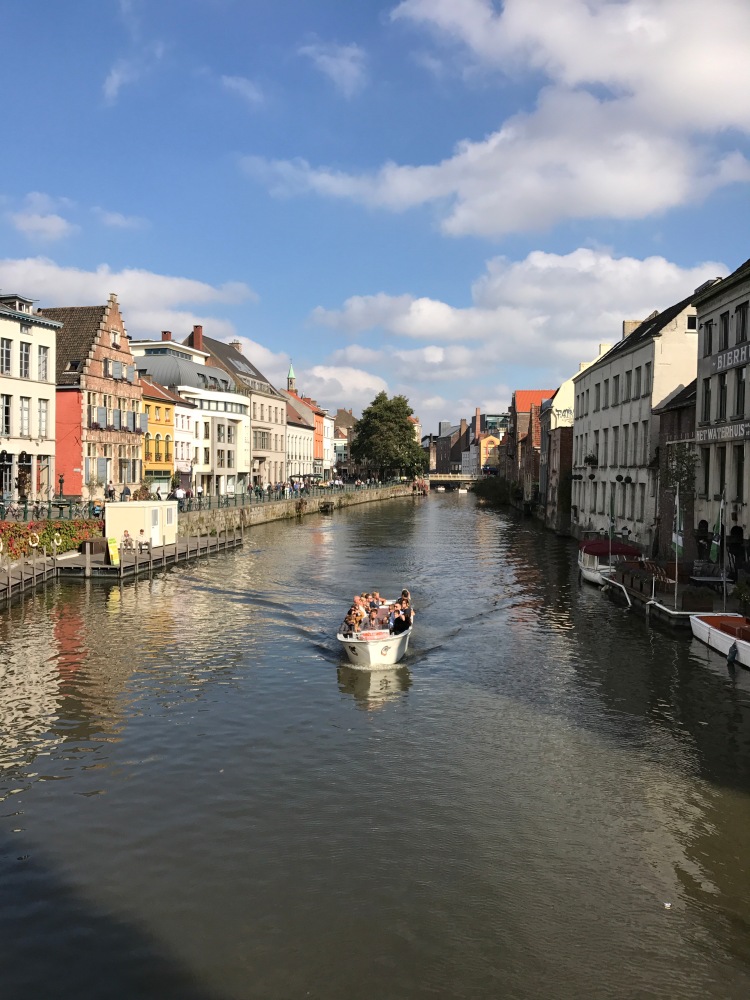 After arriving in Ghent, we took a tram into the main city centre. It is about a 10 mins ride. Even though the city is kinda similar to Brussels, the vibes and feeling that I had is different. Brussels is like a huge cosmopolitan, where you can find all sorts of people. And as per usual, with many people came the usual problems. Ghent is somewhat like Bath or Oxford. It is smaller, yet there were many people. The buildings looks cleaner and the place looks richer. I have the feeling that it is really like a student city, with bikes and many young people. The main city centre was crowded though. It was a sunny and hot there and you can see music, street performance and people just having cocktails in the sun and enjoying the rays shinning on them. 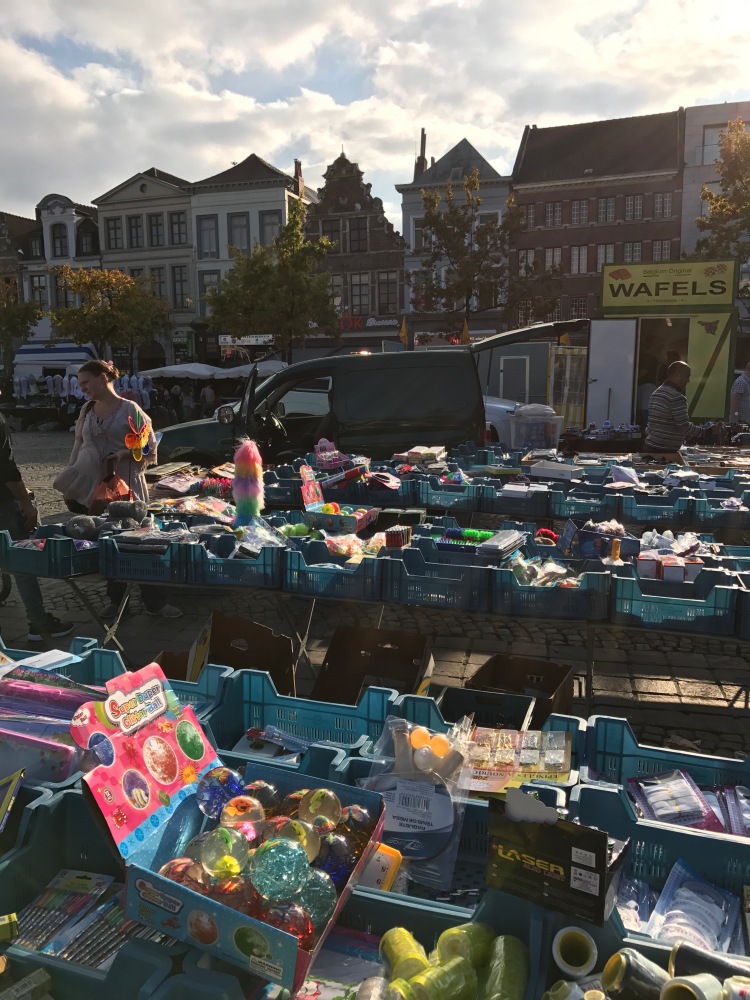 You can simply just walk around the town and check out the main sites. The one place that you simply cannot miss would be the belfy. It is a nice background for some pictures which I took advantage for. The buildings and houses here are clearly of a different style. They had this jagged look with is really cool.

Another place that you cannot miss is to go by the riverfront where you can see many people just sitting down by the sides and chilling with their friend. A bottle of beer, a pre packed salad. We simply took advantages of this as will. The more affluent ones will then either take a cruise down the river and we even saw one which had some expensive wealthy private yacht, seemingly with a packet of lays chips! The bridges and river area are really nice to take pictures.

You can find all the usual shops and food stalls are around town. Waffles, Fries, you can’t missed seeing all of these. Another huge attraction in town would be the castle. We did not enter it as the ticket were pretty pricey and it doesn’t look worth it. But regardless, the grounds was nice for some pictures which I really got a few on point one thanks to my gorgeous photographer. We seemingly spend the rest of the day walking around and finding out nicer photo spot. 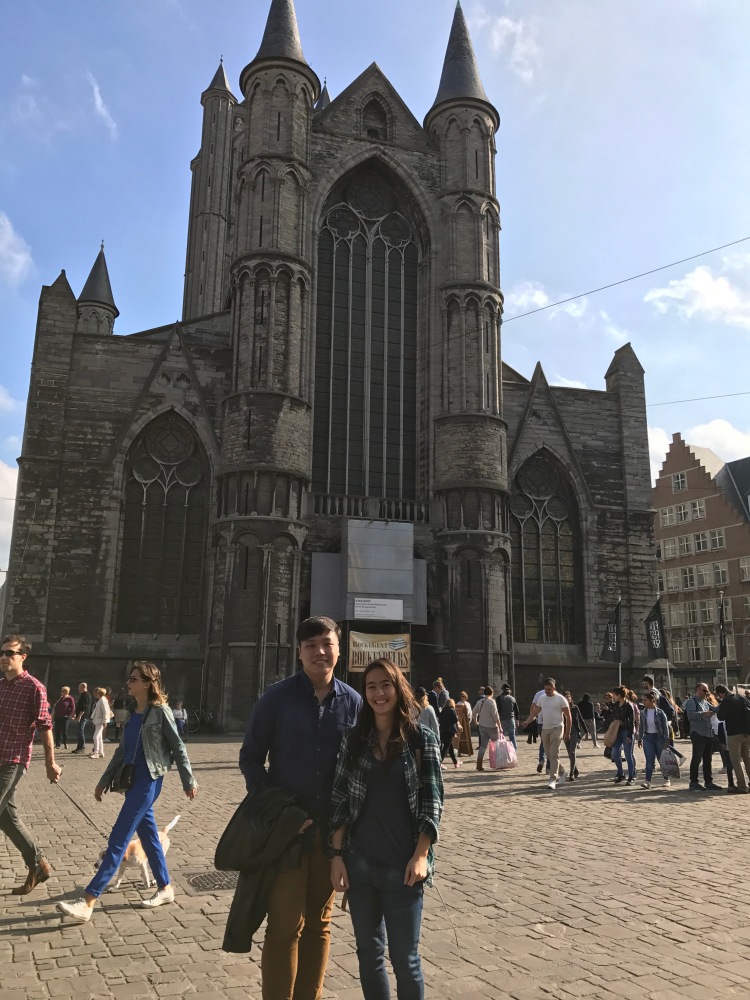 With a little food coma from out heavy lunch earlier we simply just went to this nice little grass patch under the church and lie down there for the rest of our time. A new city checked and a magnet bought which really surprise me that there is only a shop selling it in the whole city. Off we go to head back to Brussels. I really enjoyed Ghent and if you have ever been there, do let me know how you find it! Next up I will do up a little short post on the largest market in Belgium, the Sunday Midi Market in Brussels.