Plaza Premium Lounge are known for their standards in the contract lounge world. They are constantly better than their counterparts and a symbol for quality. They can be said as the industry leader in the lounge aspect and there are a couple of famed ones such as their lounge in Heathrow as well as Vancouver which I have heard lots of praise about. They also have the super premium lounges where they can rival airlines operated first class lounge known as the Plaza Premium First. I was flying back from Penang International Airport. There is only 1 contract lounge in the airport and it is the Plaza Premium Lounge. There is one in both the international terminal as well as the domestic terminal. I was in the International one. The lounge is open from 5am to 11pm daily, so that timing should be rather fitting for most people that is passing through. I was there in the evening around 8pm ahead of my flight to Singapore.

The lounge have a very modest exterior and in fact a very gloomy one. It is located one level above the main terminal and you can see it right after the escalator. It doesn’t look very inviting and surely look like it is in need of a refresh. The host was polite and I was in after swiping my Priority Pass card. For what is worth, they do allow multiple cards here so that is nice if you would like to guest in a huge group. Given the timing, the lounge is super crowded and this issue is further amplified by the size of the lounge. It is by no means big enough to cope with the crowd. Most seats are taken up. The lounge is small, for a capacity of maximum 50 people or less in my opinion. Decor and seating are very much in line with what you might seen inline with most Plaza Premium lounge. The main lounging area are made up of couches in groups of 4. Only one type of seating. Well at least outlets can be found easily nearby. The wifi is also barely usable in the lounge.

Towards the corner of the lounge is the refreshment area and near there, there is a rather extensive dining area that is almost the same size of the lounging area. Here you can find restaurant style tables along both side of the walls. 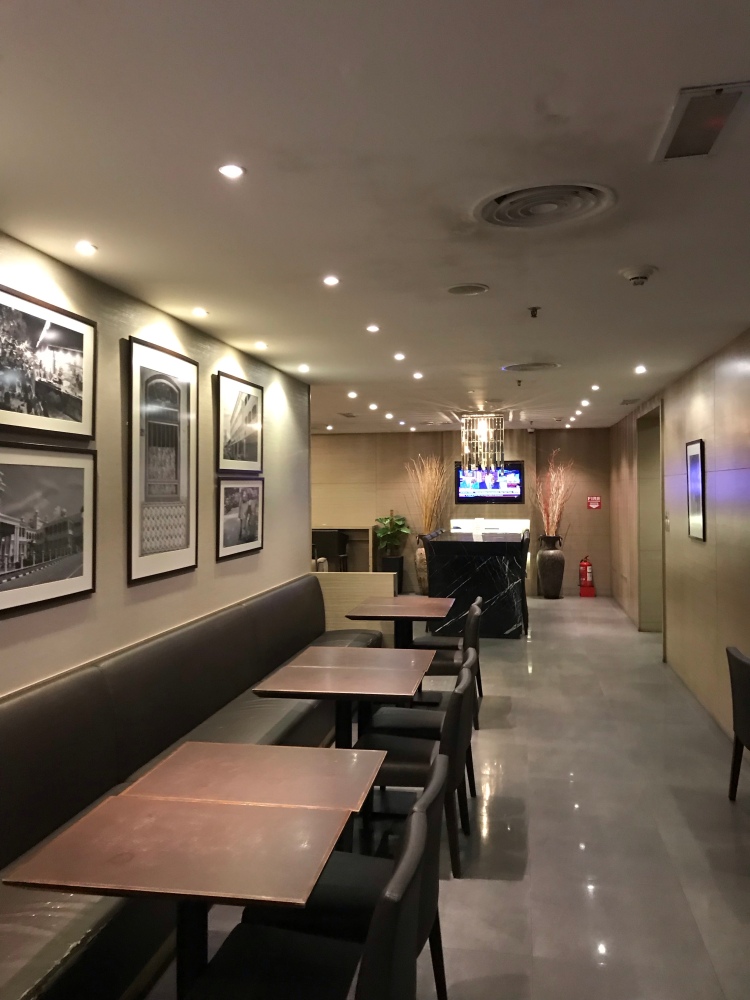 Plaza Premium refreshments are usually pretty alright and they frequently have dishes that you can order from the staff such as local favourites. I have seen it in most places that I have been. I do have to say that refreshment wise, this place is miserable! The worst that I have seen. I do not know what was offered because everything look empty. There is a sign by the side that shows 2 dishes to be ordered. A pesto pasta as well as chicken rice. Although there is no chicken rice left. It is 8pm! Dinner time at it’s very peak! 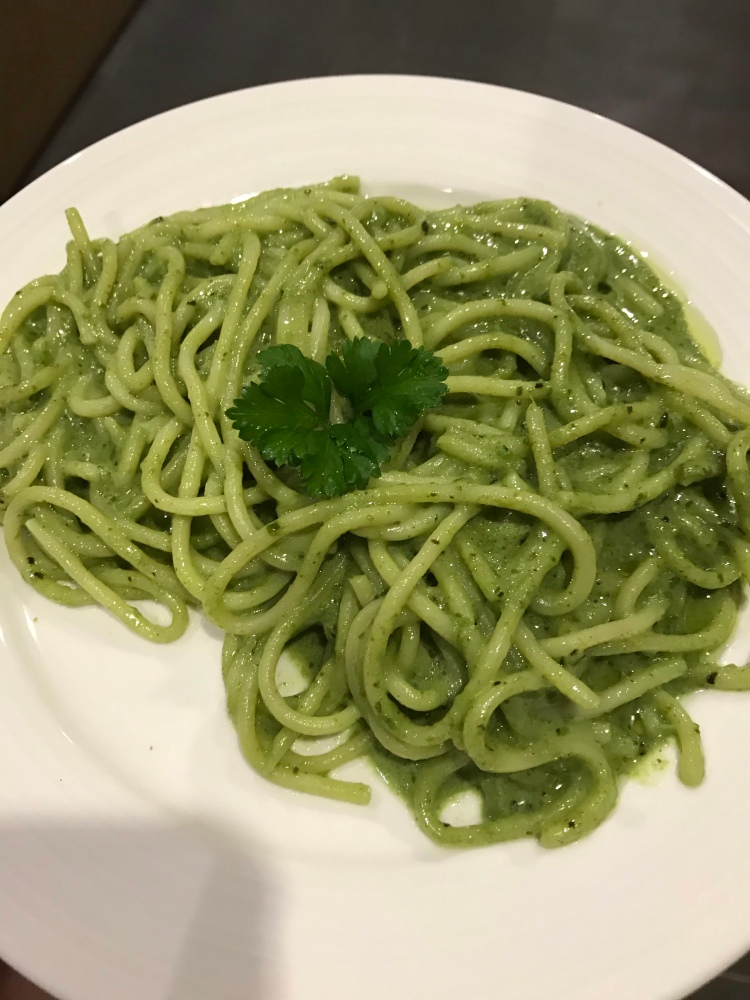 Drinks wise you can find some can drinks in the fridge. There is also a sign that beer is on offer and you are able to request from the staff. What a cookie cutter move man! It’s only can beer??? Feels cheap. After all, they get paid 32 USD from Priority Pass! Apparently some airlines use this lounge also, such as Silk Air!

All in all, this is definitely a lounge that is not worth coming early for and definitely not worth paying 32 USD to enter. Heck, my seafood dinner earlier for 3 cost less than 32 USD in the city centre. Not too bad if you have free entrance, to wait for your flight and maybe have a drink or something. Yucks! With that, this sums up my short, sweet and affordable Penang weekend getaway.