Today! There is a very important announcement as Seeing The World In Steps finally made it to ONE HUNDRED CITIES!!!!! This means that I have been to 100 different places in the world! 100 different places on planet earth! I would just like to write something to commemorate this special occasion and moment of my life! Travelling has been my passion and have always been my aim in life! Due to the recent pandemic, it certainly gave me a recharge, a reboot, changing my perception on how these are not easily achievable. In a good way, it made me realise how important travelling is and how precious it is to me! Writing this right now from my hotel room in Paris makes it even more amazing! Let me bring you a little recap of my journey to the big 100! 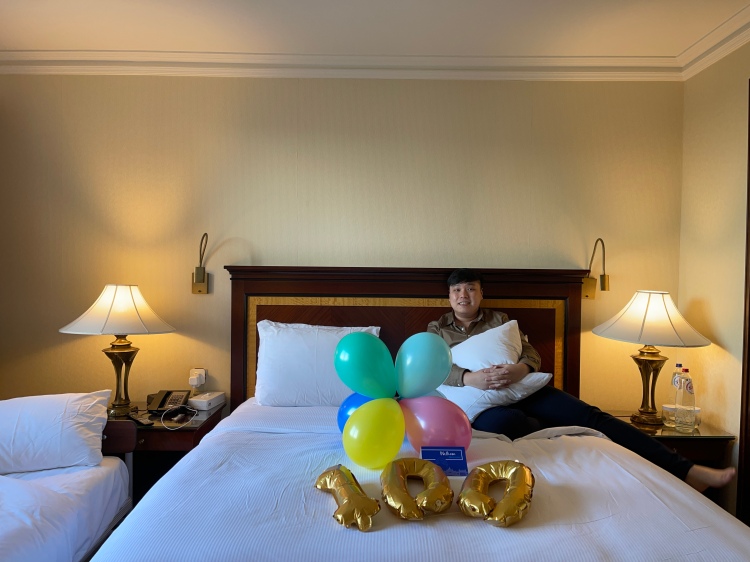 First Ever City and Country

As far as I remember and this is also a popular story from my parents and grandmother, I was fortunate enough to be able to travel when I was 3 years old. They keep telling me how great it was when we were in Shenzhen, China. How lovely it was to get the sweetest lychee since we were travelling right in the season. With that Shenzhen can be considered as the first place in the world Seeing The World In Steps went to! I will try to dig out a picture, if I even have one.

Once again, as of the current moment, I have been to 29 countries and 100 cities in the world. I have been waiting for this moment for the long time. Getting to the big 100 was tough and I have been stuck on 96 for the longest time ever and surely, the pandemic didn’t help!

My Top 10 Cities in the World: 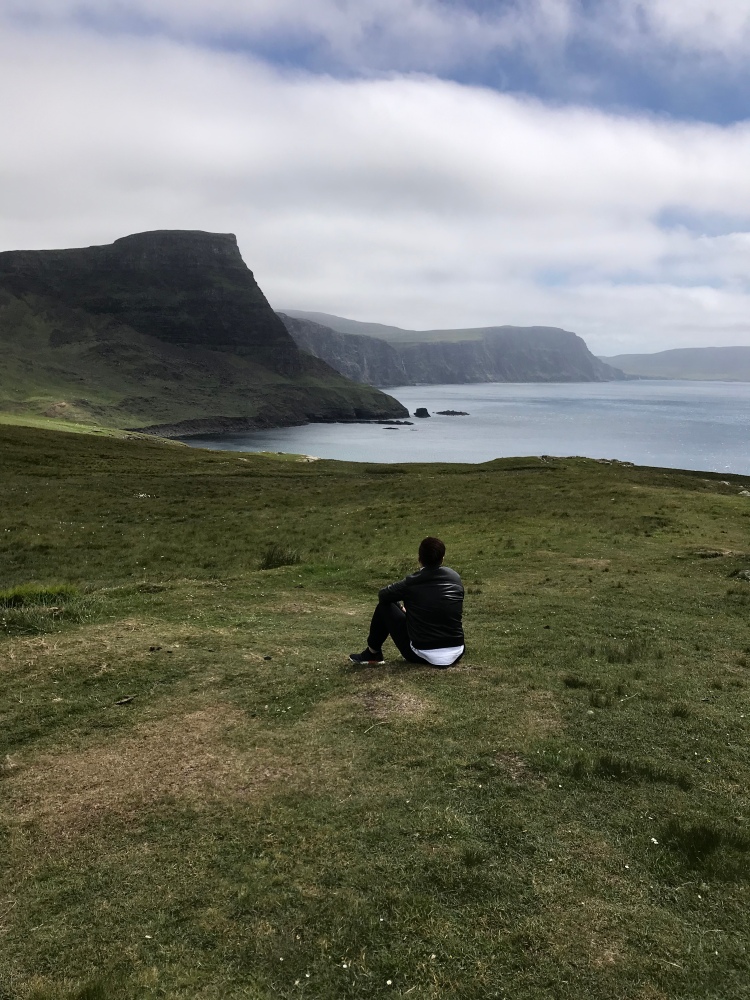 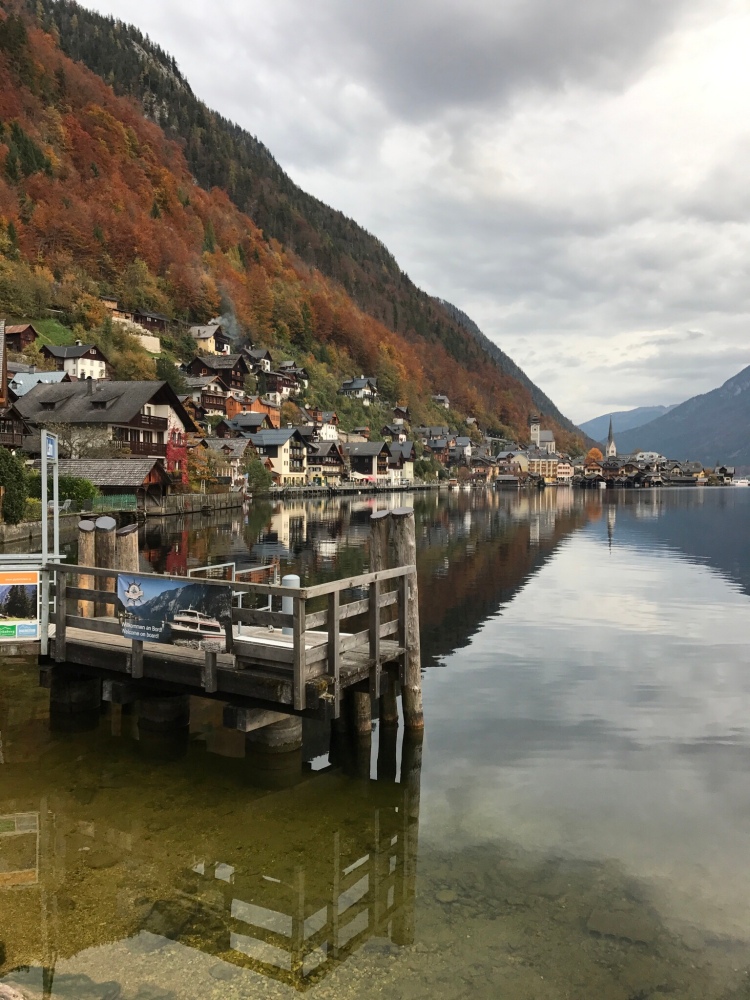 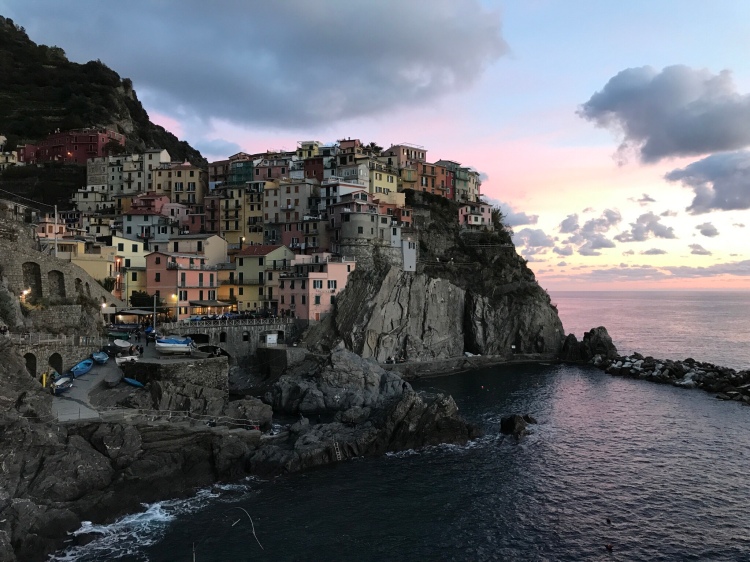 The memorable 100th city of Seeing The World In Steps goes to Antwerp, Belgium. One of the last places in Belgium that I would like to visit and the place where one of my best travelling friend lives in. I had such an amazing time in Antwerp for the past 4 nights! A full review of the city is definitely coming in the near future. But for now, Seeing The World In Steps finally made it to 100! I love you Antwerp! 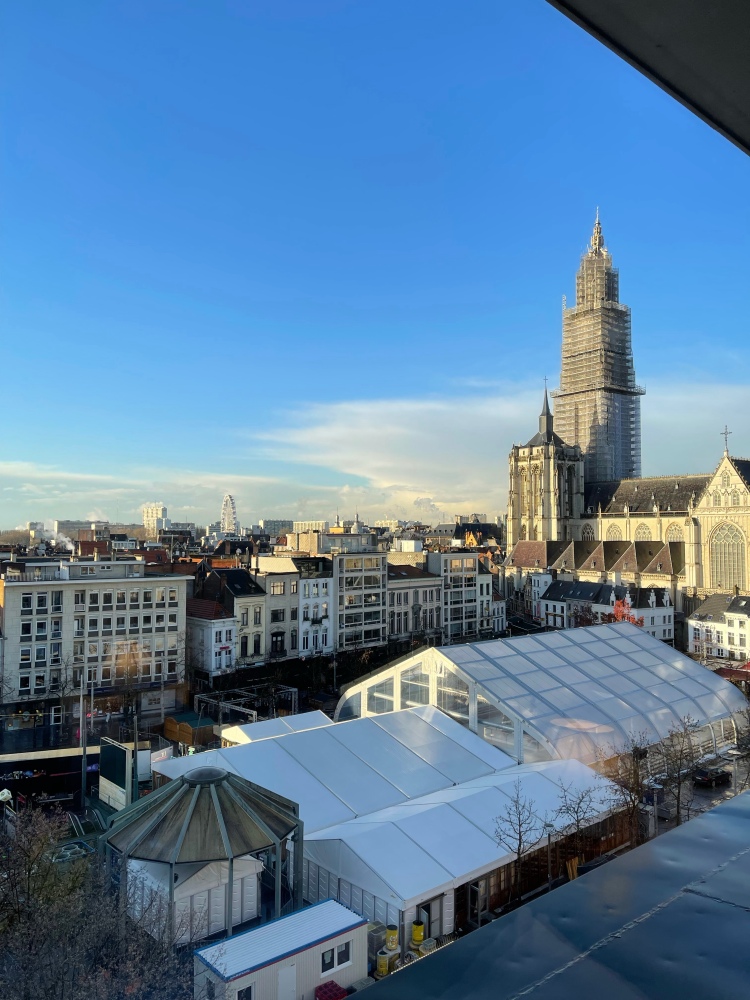