Cinque Terre which literally translate into Five Lands is the dream everyone would think of! A fishing village in the past, Cinque Terre have its roots from the 11th century where the people lived off fishing, vineyards and olive cultivation. In fact the iconic colorful houses that we love so much today is a way of distinguishing the fisherman huts. Located on the rugged coastline of the riviera region. The five villages are Riomaggiore, Manarola, Corniglia, Vernazza and Monterosso! With Riomaggiore being the closest to La Spezia! Expect terrace build on the hills, rugged landscape on the cliffs and definitely the jaw dropping coastline that tempts the hearts of ours! In fact Cinque Terre greatest pull on us the tourists are the lack of development and modernization!

The important places that connects Cinque Terre will be La Spezia! It can be said as the most important hub for people who are travelling to any of the 5 towns. Most of the trains and rails connections take place here. Usually people come in from Milan or Florence and then change to the regional train that brings you to any of the 5 village that you are heading to. 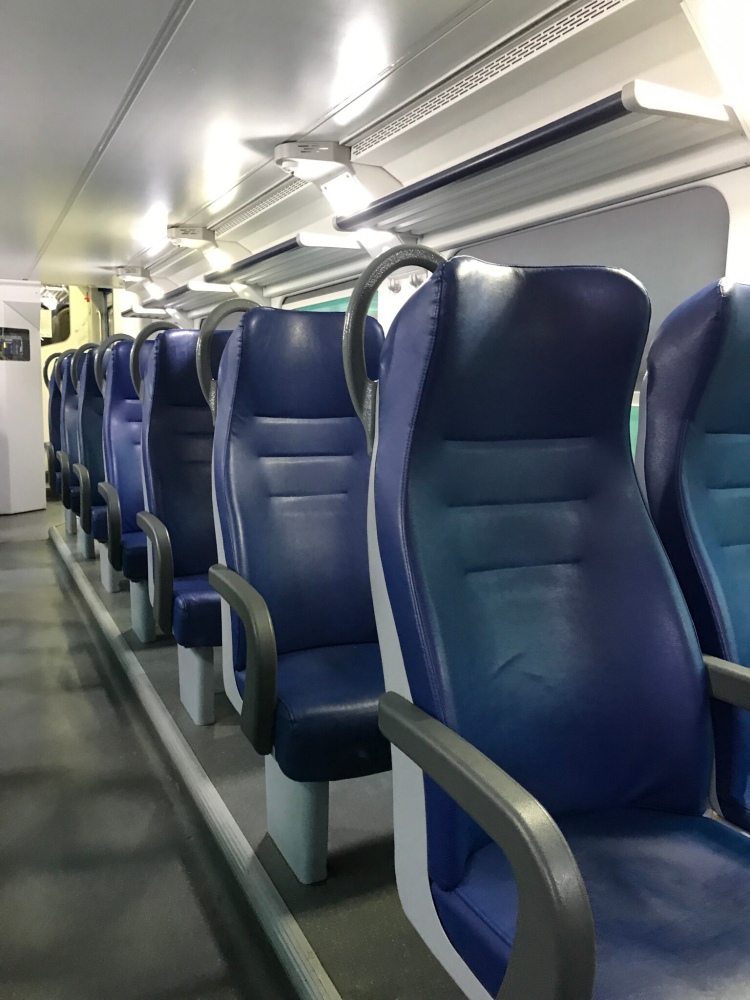 Cinque Terre are the dream for us! It is widely popular among tourists! Being a popular UNESCO World Heritage Site, in fact in the day, a bulk of travellers flood the 5 villages! I will definitely recommend you all to stay in Cinque Terre for a holistic experience and definitely enjoying the more quaint side of the place! For a cheaper options, more travellers are taking up the option to stay in La Spezia, which is very convenient with the train running past almost every hour! 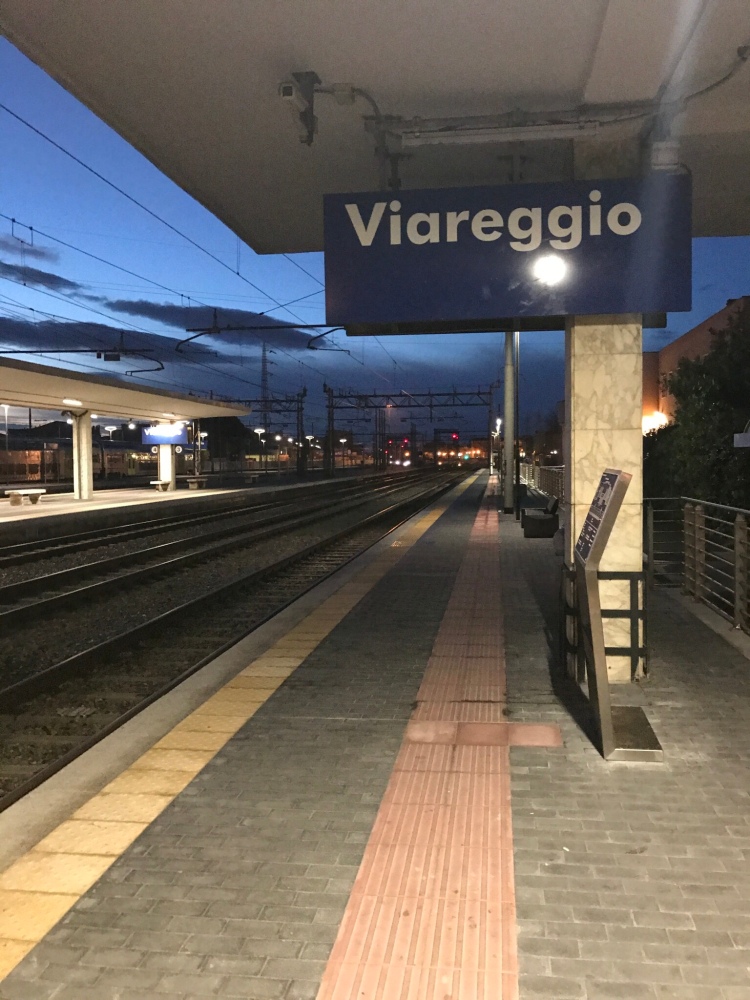 Trains, shuttle buses and hiking routes connects the 5 different villages of Cinque Terre. In fact the 5 villages are located near each other, with each roughly a 2 mins train ride. In fact trains are super efficient for the free and easy travellers. Cinque Terre is definitely easy enough to do it by yourself. Trains ticket can be bought at the station or even online to plan your trip. Each of the 5 villages have their own train station! 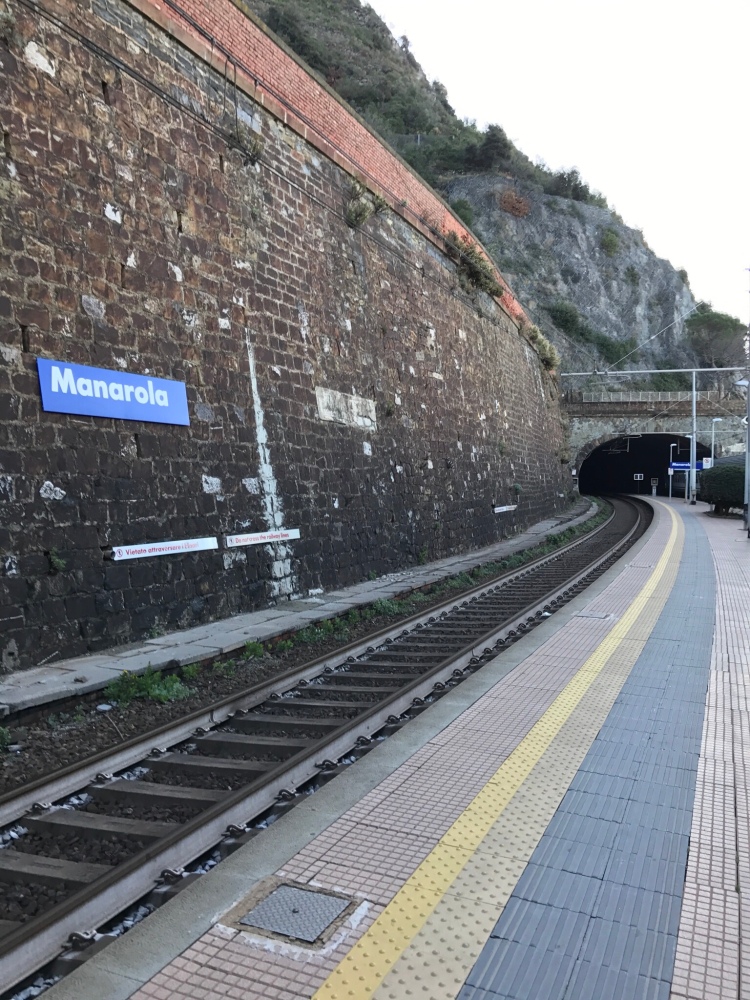 However, travelling around Cinque Terre may be an expensive thing to do though! The two mins ride with the villages cost a whooping 2.10 Euros per trip, which rack up pretty fast! You can try cheating the fare, it is pretty risky though as it is a popular tourist destination and checks are frequent! Another way is to get the tourist card which is know as Cinque Terre Card, it cost around 13 to 16 Euros per day, depending on the season, it allows you to access the shuttle bus, trains and hiking routes. As well as free wifi around the Village. This is what I will do, if you are visiting all 5 villages in a day and just doing a day trip in Cinque Terre, get the card! If you you are better off with just getting single tickets on the train.

For me, I just got the single ticket since at most I will just visit 2 villages in a day. I prefer taking it slowly. To me it is more worth paying 2 Euros per train I take. Wifi was of no value to me and I did not do any hiking as most of the routes are closed. Cinque Terre is pretty popular for hiking, after all you get superb views while making your way. But many routes are closed after landslides and flooding, especially after the disasters in 2011. The real benefit is the access to shuttle buses that takes you around villages which may be useful since trains runs infrequently, roughly once every hour. I was not in a rush as well! In fact, waiting for the trains are one of the most time wasting stuff I experienced! Thankfully the station had great view as well! 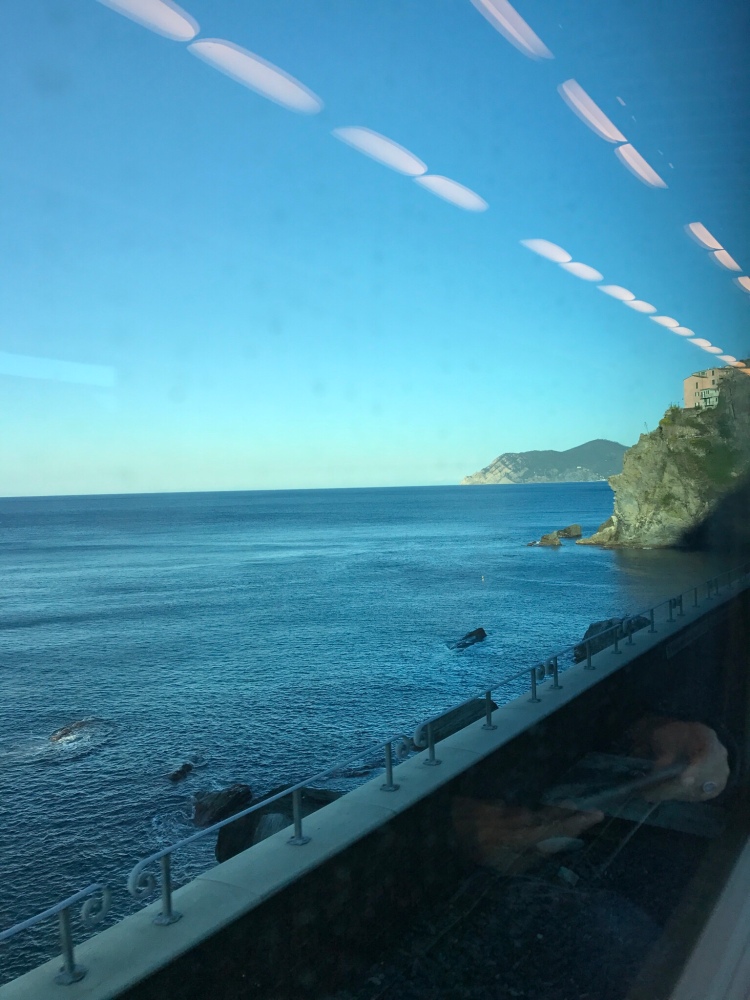 While the major gateway to Cinque Terre would be Florence and Milan, I was coming in from Lucca. Unfortunately, I was hit with a train strike that day! Accordingly to a friend, trains in Italy strike frequently! In the event of a strike, there will be limited service, although in the morning and evening time, some trains still run to help with the working peeps. I managed to take a 6am train out of lucca before making a change at Viareggio and arrive in La Spezia. Then finally to Manarola where I was based at for my stay in Cinque Terre. You have no idea how happy I am when I finally got that view of the sea coming into sight while saving 160 Euros on a private transfer!

On the next post, I will be sharing on my accommodation in Cinque Terre and where I think you should stay in Cinque Terre! With this I can definitely say that Cinque Terre is my favourite place in Italy! Charming as hell, Romantic as roses!