A Country within a City? Vatican is the answer to this question. In fact it is the smallest country in the world, smaller than Singapore! While we always called it the Vatican City. It is in fact not a city but a country! It is located within the permits of the city of Rome. With only 44 hectares in size and a population of only 1000 people, it is the smallest country in the world. In fact I would say it is also one of the most crowded place in the world with the influx of tourists to see renowned sites like the St Peter’s Basilica, Sistine Chapel and the Vatican Museum. It can also be said as the country of the holy see with the pope being the leader. There is a very interesting fact for the Vatican City in terms of its economy. A country economy is of dependence on sale of tourist mementos and museum admissions, you have it, Vatican City! Never underestimate the power of travelling. 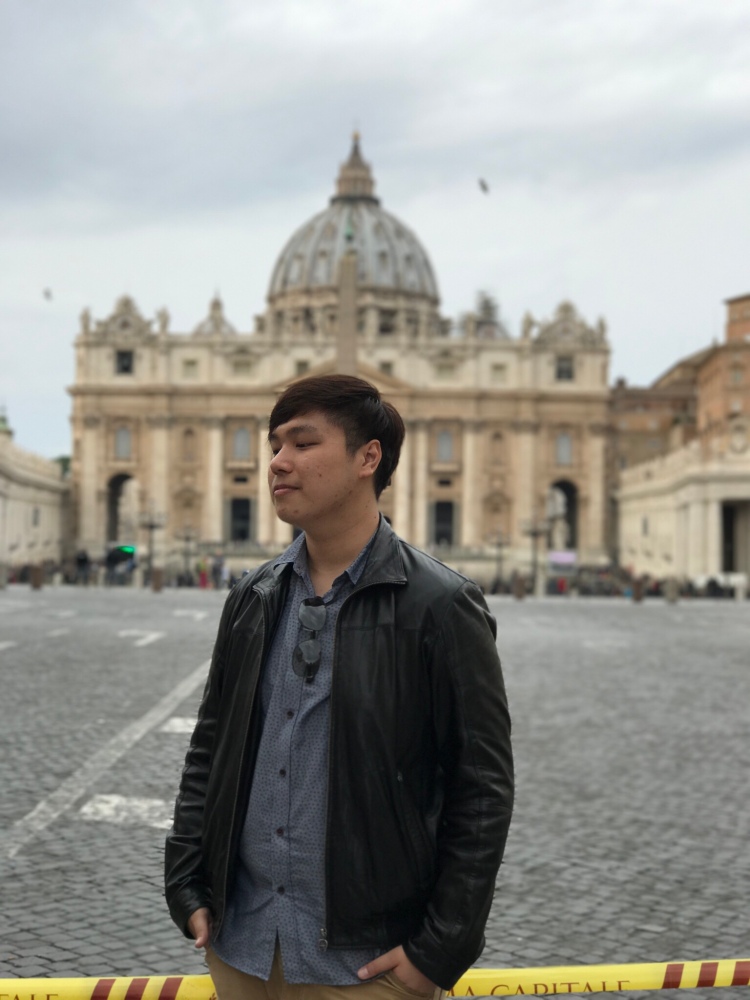 Coming from the Colosseum I took a little stroll with my newly made friend Sarah from Seattle. We have a walk around the neighbourhood and slowly make our way over to the Vatican City! We past by the Trastevere region which was pretty vibrant as well. After that we make out way along the river towards the Vatican. I was in for another surprise since I didn’t know that the Ponte Sisto was that amazing. It has turn out to be another one of my favourite bridge. Once again, thanks Sarah for helping me take photos! 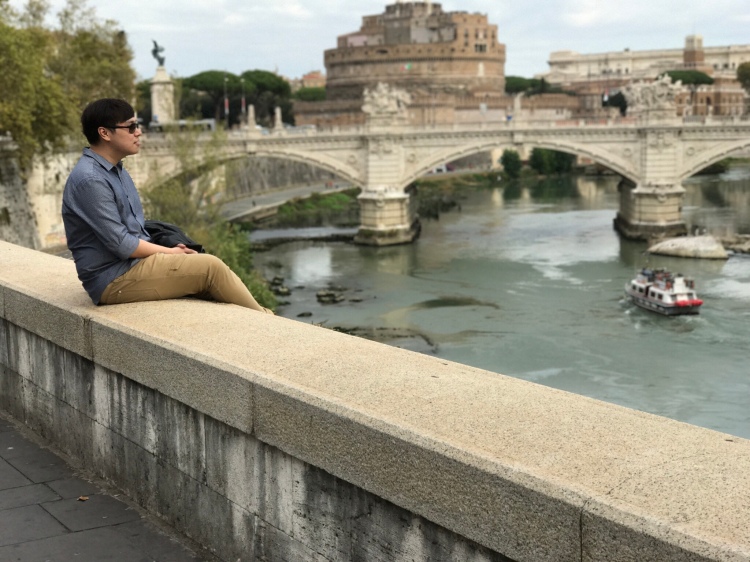 Rome is a popular place, Vatican as well. Which is definitely crowded on a Sunday! While there is no border between Rome and Vatican, you can definitely feel the difference in vibes where you are here! The main road that leads up to the Vatican is the Via della Conciliazione that leads up all the way to Saint Peter’s Square in Vatican. It is super grand and broad! I find that it is one of the nicest avenue in the world. To enter the Vatican, you would have to go thru airport kind of security! It is kind of efficient nowadays since they are prepared to deal with the crowd. Do keep in mind that you are not allowed to bring in huge items as well! While I have been to the Vatican in the past I do not remembered it being this crowded, it was extremely packed and there were just so many people trying to gain entry. Although it was a Sunday, I had not expect this. The crowd were just standing around in the centre of the Square, seemingly waiting for something. 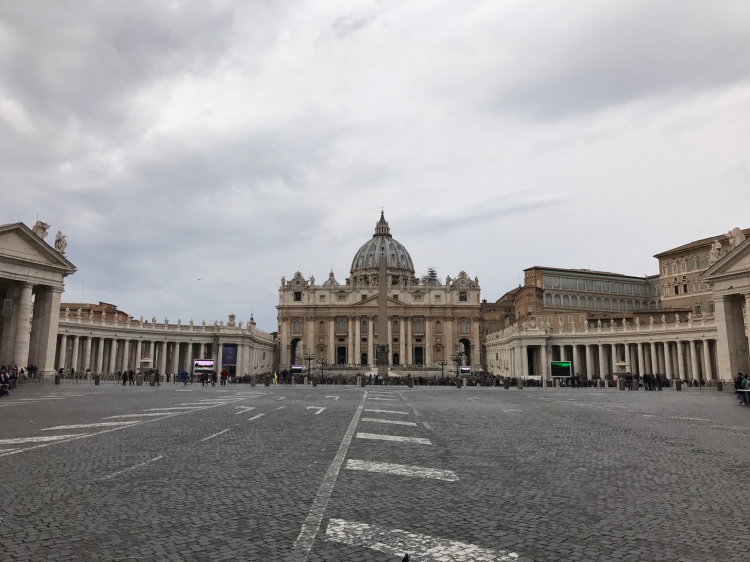 IT TURNS OUT THAT THE POPE WAS MAKING AN APPEARANCE! NO WONDER THERE ARE SO MANY PEOPLE! The both of us were so excited. This is something so random, we have not planned this at all! Upon only further research and asking around, we know that the Pope will appear on the Sunday at noon for the Angelus. So if seeing the Pope is up on your mind, this is something that you can put on your calendar. Sometime travelling brings out the greatest surprises in your life! So I guessed seeing the Pope have been checked off the bucketlist! I would love to see Barrack Obama sometimes as well! 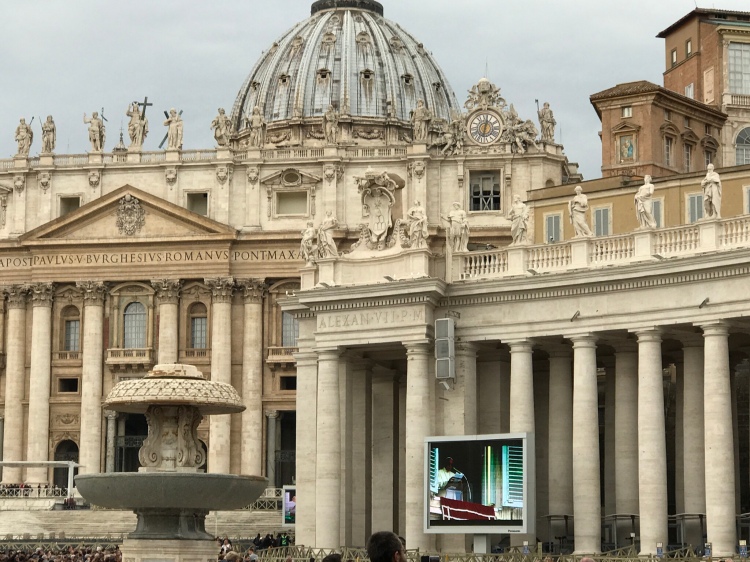 With the crowd all outside, me and Sarah took the opportunity to head in to the Saint Peter’s Basilica, hopping to get in before all the crowd came. We look around in might. For those who do not know, it is also the largest and most impressive of its kind. We took a walk inside to admire the grand building.

Other popular attractions in the Vatican City also includes the Sistine Chapel and Vatican Museum, although we are unable to visit it as they are closed on Sundays. Sadly, however, seeing the Pope in person got to be one of the highlight of this trip itself!